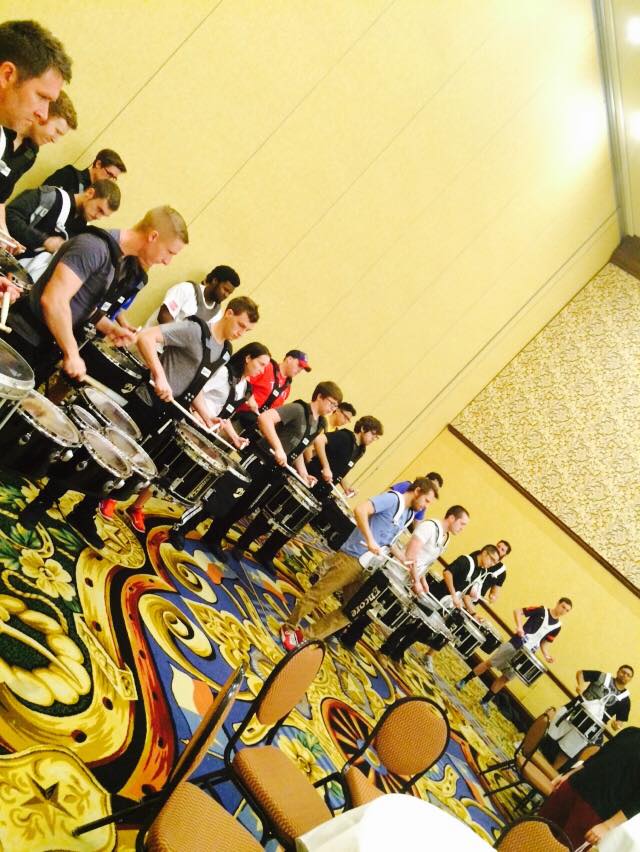 Dynamic Rhythm Entertainment is an entertainment company that enhances events with musical experiences. Capable of delivering multiple avenues of live entertainment including drumlines, brass/woodwinds, and world percussion. Our wide range of ensemble options can be custom tailored to provide maximum impact from large venues to intimate settings for whatever your event needs.

We understand that there is no “one size fits all” solution for music entertainment. We pride ourselves on being adaptable to the needs of the clients and events we service. We carry years of musical/industry experience to deliver unmatched quality and
charisma. 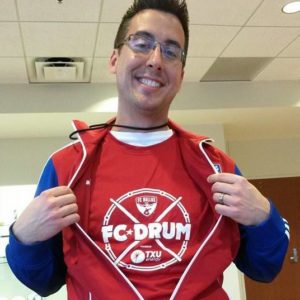 Brandon White has done it all! From marching in the Crossmen Drum & Bugle Corp back in the day to running his own world class WGI Drumline, Surround Sound Percussion. 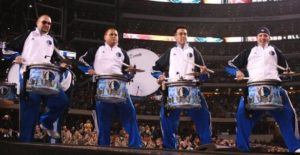 Brandon has since grown and expanded to being an exclusive provider of drumline entertainment at all FC Dallas home soccer games. From corporate events, to weddings, to rock shows, and sporting events Brandon White knows how to get provide the entertainment.

We are always on the lookout for our next project or next performance opportunity. In the event you have any questions please feel free to fill out our form and shoot us a message.